Amtrak operates the US national passenger railroad system, responsible for transporting more than 31 million passengers per year to over 500 destinations across 46 states. With that responsibility comes an energy expenditure of more than $150 million annually that is used to power more than 300 trains and 1,000 sites. About one third of that total is spent on what Amtrak terms “non-traction utilities” or the power used to operate everything except its electric powered trains.

Amtrak and ENGIE Impact have partnered for expense and data management across Amtrak’s portfolio since 2007. Central to the success of the partnership is the data captured through ENGIE Impact’s management of Amtrak’s utility bills and the online reporting platform that contains detailed reports and usage metrics. The partnership has since evolved to use this cost and consumption data to support a portion of Amtrak’s energy spend.

The team responsible for managing Amtrak’s energy budget is well versed in the complexities and dynamics of the energy markets, but ultimately, the technical details, staff, and tools to sufficiently perform the necessary evaluations that go into energy procurement and contract management are not available at Amtrak.

Although we are adept in the procurement process, with an enterprise of this size, optimizing our energy portfolio requires in-depth market knowledge and expertise that is not a part of our core business.
Larry Beddis, Principal Officer of Utilities Management

The fact that Amtrak is a subsidized entity adds to its energy procurement complexity. Strict federal regulations mandate that Amtrak competitively procures energy from multiple suppliers in an executable RFP fashion. In a constantly changing deregulated market comprising of hundreds of energy suppliers, this adds exponentially to the competitive RFP process and contract renewal burden. At the same time, with energy market volatility resulting in prices that can rapidly fluctuate, Jones and Beddis know timing is key to contracting the best terms and prices.

In a business of this scale, one mistake-or one inaction-can cost you millions. It’s prudent to have professionals with expertise as your partner to ensure you’re optimizing the management of your utilities portfolio and to validate your energy procurement decisions.
Bob Jones, Senior Director of Utilities Management at Amtrak

ENGIE Impact has managed energy procurement for all of Amtrak’s non-traction utilities since 2011.

Talk To Us About A Energy Management Strategy →

The overarching energy procurement goal at Amtrak is to leverage market deregulation to acquire energy at the most competitive price possible, driving down its operational costs. ENGIE Impact uses its market expertise to execute the appropriate tactics to best suit Amtrak’s strategic goals. One example of the tactics deployed was a reverse auction format used for Amtrak’s largest non-traction electric account. While some energy suppliers aren’t fond of reverse auctions due to the squeeze they put on profit margins, energy consumers typically enjoy the savings produced by the transparent process. Suppliers receive instant feedback on the competitive standing of their bids throughout the auction, allowing them to adjust their offers downward accordingly.

At the conclusion of the auction, executable bids submitted by suppliers translated to an 11.3% cost avoidance, when comparing the final winning bid to the highest bid received at the start of the event. While some of this cost reduction can certainly be attributed to market conditions, ENGIE Impact’s expertise facilitating the negotiation of a competitive rate at the appropriate time contributed to the success of the auction. The auction platform was timed right and executed well based on Amtrak’s large consumption load within this market.

While cost avoidance figures for this auction are impressive, they only reveal part of the story and are just one approach to ENGIE Impact’s Energy Procurement Services. Supplier pricing may be good for as little as one day, and often only hours. Markets open late and close early, typically leaving a narrow window of time for decision-makers to receive pricing, analyze options, and execute contracts. At Amtrak, contracts must also be vetted by executive level, legal and financial teams. ENGIE Impact takes the burden off internal staff by conducting the bid process and recommending optimal contract terms based on market conditions and Amtrak requirements. ENGIE Impact then analyzes and presents data-driven recommendations to Amtrak to execute same-day contracts.

Because reverse auctions are typically planned six weeks in advance of the event, in some of Amtrak’s markets it’s more strategic for ENGIE Impact to conduct a traditional RFP, where it can leverage its day-to-day market timing expertise. Regardless of procurement strategy, the agile and proactive ENGIE Impact management process is based on the market, not the calendar.

A Client-Specific Approach To Energy Procurement

The engagement with Amtrak showcases the client-specific approach ENGIE Impact takes to energy procurement. Because Amtrak is subject to strict regulations imposed by the U.S. Government, supplier and contract negotiations are an integral part of ENGIE Impact’s procurement efforts. 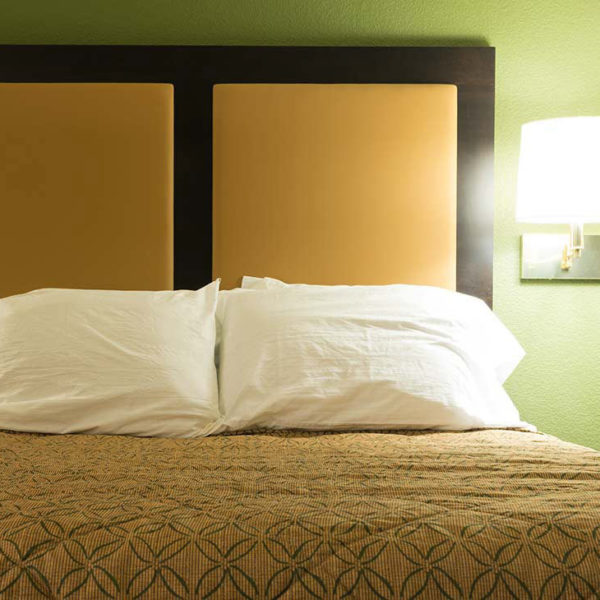 How do you turn one of the largest universities in the United States into a leading campus in energy efficiency and sustainability? Learn More.
Read Case Study 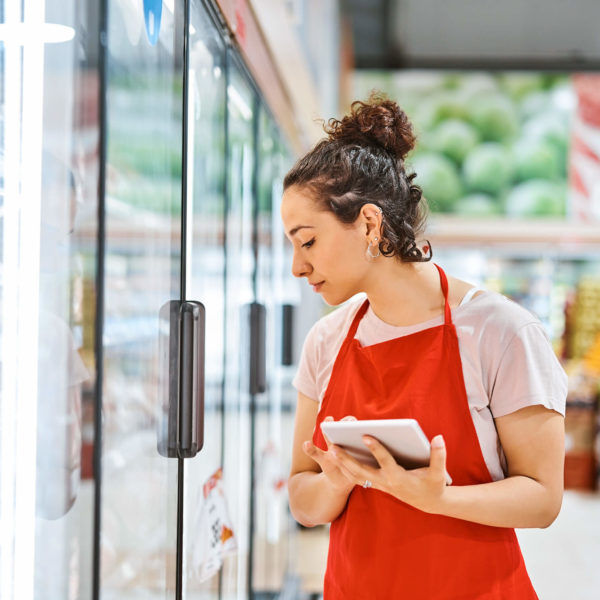