As the East begins to thaw from the extremely cold temperatures following the “Bomb Cyclone,” some end-users are likely to have flashbacks to the Polar Vortex and the market-based energy price spikes that led to dramatically higher utility bills. The Polar Vortex strained the energy grid in the eastern U.S. and challenged system operators to find solutions to help mitigate future price spikes, which led to new regulations and infrastructure buildout.

In this blog post, we’ll look at how the two weather events compared in terms of severity and energy price impact, as well as whether the lessons learned and implemented after the Polar Vortex were effective.

According to the National Oceanic and Atmospheric Administration (NOAA), population-weighted heating degree days from December 31, 2017 to January 6, 2018 were a hefty 41% higher than normal in New England, and 46% higher in the Mid-Atlantic. During a similar price-spike timeframe back in 2013/2014, population-weighted heating degree days were around 17% higher than normal in those same regions.

On the natural gas front, spot prices at the Algonquin Citygate jumped to $82.75/MMBtu and to $140.25/MMBtu at Transco Zone 6 NY on the coldest day, over 1000 percent higher than their typical trading range and about 7 percent and 16 percent higher, respectively, than the highest spike during the Polar Vortex.

One of the biggest problems stemming from the Polar Vortex had to do with the region’s growing reliance on natural gas-fired electric generation and pipeline constraints during the coldest periods during winter. Aggressive natural gas pipeline buildout helped limit potentially higher spikes in the Midwest and lower Northeast. But with little pipeline capacity improvements in New England, ISO-NE was banking on their Winter Reliability Program, which mandated that dual-source power generators have sufficient alternative backup fuel supplies to operate when pipeline gas was in short supply. This program proved necessary during this year’s cold spell as natural gas-fired generation fell to around 25 percent and oil-fired generation grew from less than 1 percent to over 30 percent. Had this program not been implemented and grid reliability suffered, New England index prices could have been quite a bit higher.

The Bomb Cyclone certainly tested the energy grid like the Polar Vortex, but the impact to index and spot market energy pricing could have been a lot worse had infrastructure improvements and reliability programs not been implemented. Interestingly, the forward markets had little reaction to the event, as stronger natural gas production and a lower storage deficit eased concerns. What remains to be seen this winter is whether Arctic outbreaks will occur as frequently and be as sustained as they were during the Polar Vortex winter, which was a big reason why utility bills soared.

Let's work together to build your renewable energy strategy. 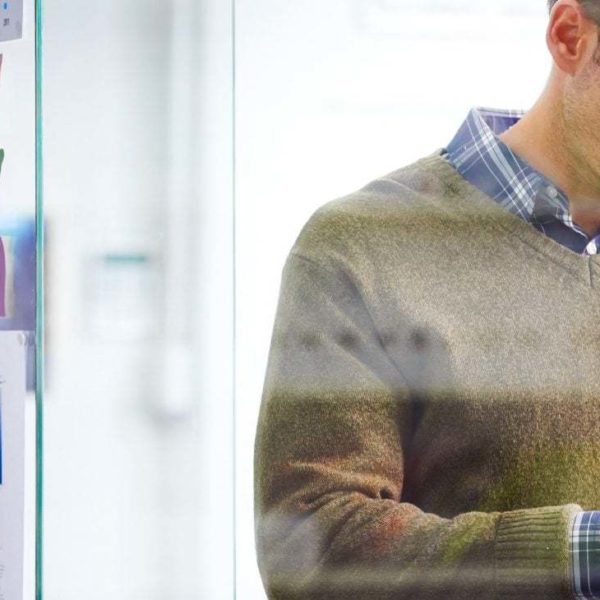 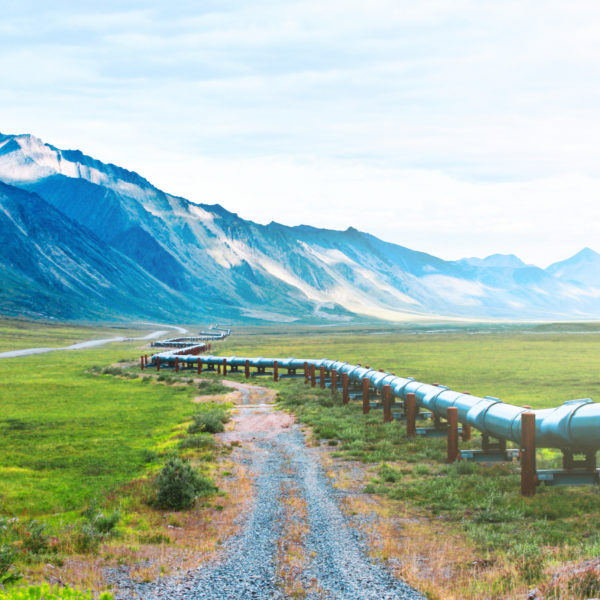 Has Your Risk Management Strategy Stood Up to the Record-Breaking Energy Prices of 2021?

After a period of relative stability, energy prices have risen sharply to unprecedented levels in a “perfect storm” of events spearheaded by the global natural gas market.
Read More 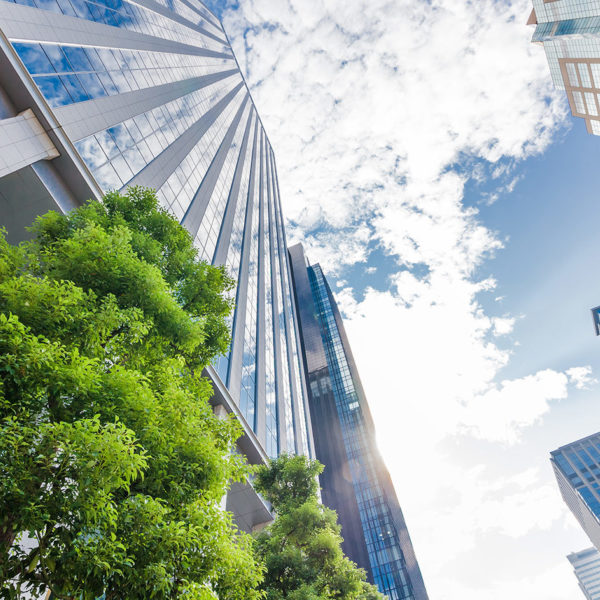 Is Your ENERGY STAR Score Dropping?