Starting in 2013, the Mexican energy market began a reformation, resulting in the deregulation of both electricity and natural gas. This has allowed commercial and industrial customers to enter the free and competitive market to purchase their energy. With the relatively recent repeal of governmental subsidies, independent power producers (IPPs) in Mexico are showing substantial savings compared to the tariff rates set by the Comisión Federal de Electricidad (CFE), whose rates continue to rise.

However, recent announcements by Mexican President Andrés Manuel López Obrador have introduced doubt in the longevity of deregulation in Mexico. Earlier this month the Mexican President stated his desire to roll back deregulation, placing all of the electric power generation and supply to customers back under governmental control. This is a sentiment he has carried since the campaign trail leading up to his election in July 2018 and has been re-stated on several occasions. There is certainly no doubt about his position regarding energy deregulation in Mexico. However, there is significant evidence and analyst support to conclude that this “bell can’t be un-rung” and the deregulation of Mexico’s energy market will remain. The energy reforms are part of a constitutional amendment and would require a two-thirds majority in both chambers of Mexico’s Congress to have them repealed, which is beyond his parties’ current position in those houses of government. In addition, President Obrador would face strong headwinds from large commercial and industrial clients that are finally achieving energy savings compared to the CFE tariff rates.

The repeal of energy reforms isn’t the only thing the Mexican government could do to keep energy markets “deregulated” yet uncompetitive. If the government were to return to their policy of subsidizing tariff rates again, they could artificially lower those rates below what an IPP could afford, thereby making a deregulated market uncompetitive, and, in essence, force clients in the deregulated market back to tariff rates based on budgetary concerns. However, this would require the Mexican government to outlay substantial funding to implement these subsidizes.

As with many global markets, there are restrictions on who can take advantage of this energy purchasing power. In Mexico, only clients that have 1MW of Contracted Demand qualify for the deregulated market. This can be aggregated (25kW minimum), though high site counts may be a challenge for suppliers in this market, and the cost of meter installation can make it cost-prohibitive to aggregate more than 10 sites to meet the 1MW demand threshold.

The status of the Mexican market will need to be followed closely for the foreseeable future. This is something that ENGIE Impact does for our clients to ensure they always know the latest developments of this emerging market.

Mexico is one of the many deregulated markets where ENGIE Impact provides our Strategic Energy Sourcing solution and detailed market intelligence. We are able to serve 19 countries in Europe as well as Brazil, Australia, New Zealand, Singapore, Japan, India, and the Philippines. 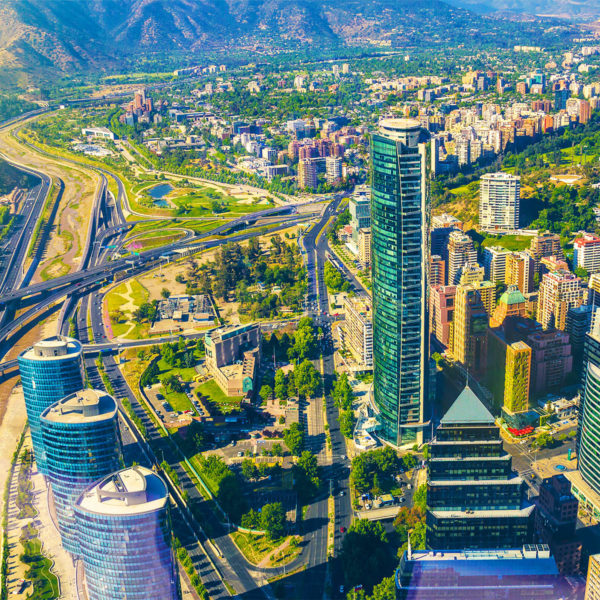 Sustainability in Latin America: How to Overcome Challenges

Sustainability in Latin America is crucial for protecting the region from the effects of climate change, and ENGIE Impact is proud to announce our new Santiago, Chile office for our regional clients.
Read Article 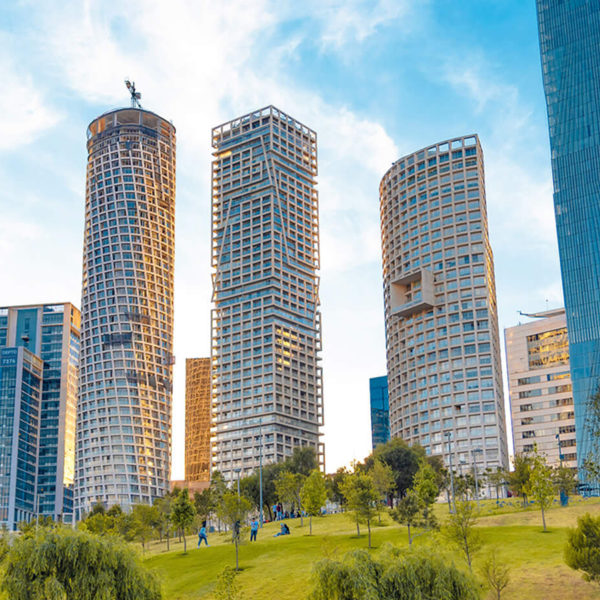 The Race To Net Zero, Challenges and Opportunities for Mexico

Learn about the main challenges, opportunities and milestones that have marked the progress of global corporations towards Net Zero emissions present for the decarbonization of Mexican enterprises.
Watch Webinar 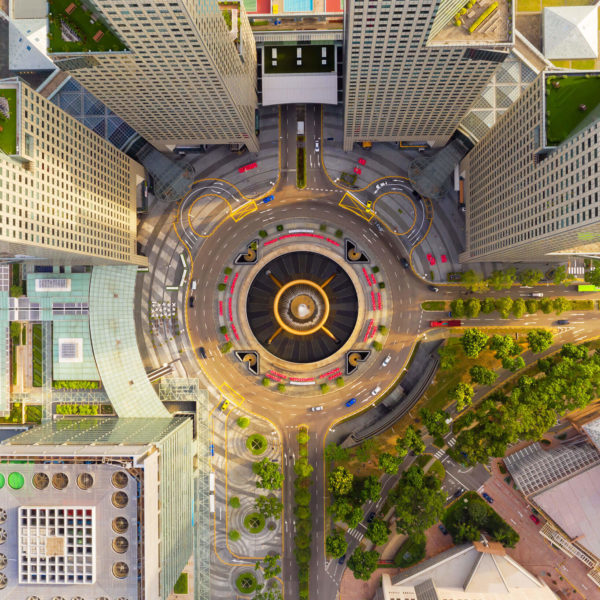 5 Questions to Ask When Building a Sustainability Strategy

Read here to understand the importance of internal and external stakeholders and how they impact the outcome of an organization’s sustainability strategy.
Read Article