The Impact of Renewable Integration in the Kingdom of Saudi Arabia

The Kingdom of Saudi Arabia (KSA) is in transition. It is one of the world’s top three oil-producing countries yet is planning a massive expansion of renewables for its national power supply. This imminent shift points to KSA’s recognition of its obligation to reduce its carbon emissions as well as the need to diversify its economy and reduce its dependence on oil.

To this end, the King Salman Renewable Energy Initiative is supporting an ambitious reform of its domestic energy mix, as part of their Vision 2030. Fortunately, KSA’s potential for renewable energy sources (RES) is one of the highest in the world and vastly exceeds its 70GW by 2030 target. The question is: what impact will the renewable integration have on the Kingdom’s power system operation and planning? And how can it be optimized?

Saudi Electricity Company (SEC) & National Grid SA are responsible for reliable and economic operation of the power system grid in the KSA. To date, SEC has relied on Independent Power Producers (IPPs) burning fossil fuels to meet its supply needs – though it has embarked already on the integration of a number of PV/Wind plants within the Kingdom. However, several IPPs will soon be replaced with new plants that will potentially generate large volumes of RES in the coming decade. Given the existing infrastructure, current policy and annual energy demands, however, much of that potential would go unutilized without an upgrade to the system.

Commissioned by SEC, ENGIE Impact power system experts conducted a study to assess the techno-economic impact and technical feasibility of a major transition to renewable energy sources (RES). An initial assessment looked at RES potential per region, creating suitability maps and identifying the best potential sites. A second phase used big data to model short and long-term planning and operational scenarios, while a final stage looked at the impact of RES on the grid.

The analysis identified complex challenges to the integration of RES and the move toward a more sustainable future. These include (but are not limited to): RES forecasting error; grid stability; power flow volatility and reserve provision; system inertia; the reduction of Low Short Circuit Ratios; the connection process (connecting and managing); and scheduling and operation.

Despite the many challenges, the overwhelming conclusion was to proceed with their transition, as SEC and the Kingdom acknowledge that the opportunities far outweigh the challenges.

Solution: Upgrading the Grid to Keep Pace with RES Expansion

It is worth repeating that the solar density and wind speed potential in Saudi Arabia is one of the highest in the world. And when we fed the data produced from the Renewables study into the economic assessment, the dispatch analysis identified significant economic benefits of RES integration, not to mention the positive financial and environmental impact of switching to affordable renewable energy from the gas that is currently used to generate the region’s power.

Of energy supply from renewables by 2030

Of energy supply from RES feasible with minimal investments

The impact study identifies key traits of renewable integration so the power system can be planned to minimise its effect (and impact) in the Kingdom of Saudi Arabia. It recommends that KSA should move forward with this strategy as it is economically interesting as well as technically feasible. Provided the grid evolves to keep pace with RES integration by means of strategic planning and targeted investment in new technologies, it should contribute significantly to the Kingdom’s sustainable energy transition.

This report is an excellent piece of work that will undoubtedly earn the appreciation of all. We have noticed valuable information in the report and are of the opinion that ENGIE Impact should continue its collaboration with SEC to assist in KT on new technologies. Our vision looking ahead of 10 years is to witness SEC as the eminent global leader in the future electricity market.
Saudi Electricity Company , (SEC)

Managing The Unexpected: The Integration Of Climate Resilience In Power Systems Planning 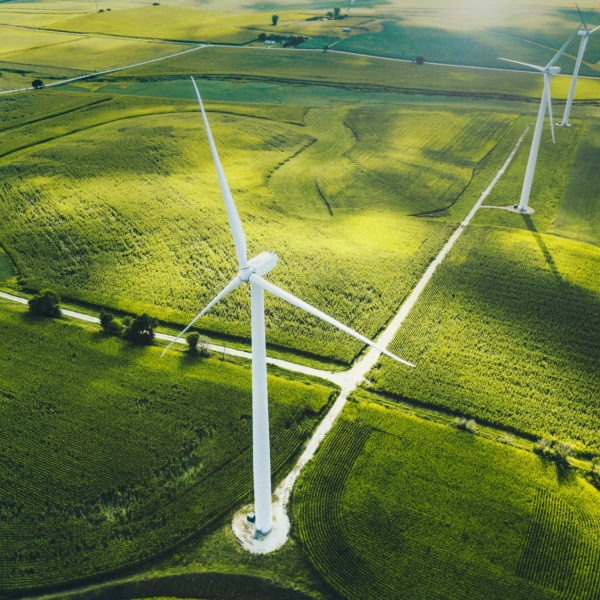 Role of Battery Storage in the Sub-Saharan African Power Systems

The increase of variable renewable energy in the African Power System raises the question of the role that Battery Energy Storage Systems (BESS) can play.
View Webinar

Let's get started on building your sustainability strategy.
Contact Us