The need to consider climate change in the energy procurement decision-making process is greater than ever, with countries and industries around the world unveiling plans to significantly reduce their greenhouse gas (GHG) emissions and their dependency on fossil fuels. As a result of government funding and regulation, as well as commitments from the private sector, the business case to adopt green hydrogen has never been stronger.

At present, many companies in hard-to-abate sectors—such as heavy industry (steel, aluminum and cement), petrochemicals (fertilizer) and heavy transport (road freight, shipping, aviation)—are either already using hydrogen or are considering switching to hydrogen as a feedstock. However, most of the hydrogen currently available is produced from fossil fuels and is thus not conducive to decarbonization efforts. To enable hydrogen to fulfill its promise as an ally in the clean energy transition will therefore require an ambitious strategy to displace carbon-intensive hydrogen with ‘green’ or ‘clean’ hydrogen generated from renewable sources through electrolysis.

Consequently, the successful implementation of these ambitious climate plans relies largely on combining renewable energy integration and sector coupling between the power grid and energy-intensive, hard-to-abate sectors. Green hydrogen is the missing link between increasing quantities of renewable energy and sector-coupling. In what follows, we examine the roles each stakeholder plays in building a green hydrogen economy, with particular attention to the financing mechanisms enabling the required investments.

What is needed is for the stakeholders—governments, regulators, utilities, system operators and even private off-takers—to connect and start building momentum toward a green hydrogen economy at scale.

This article explores how the stakeholders mentioned above could connect to:

The need to facilitate the necessary connections and unlock investment puts public authorities, utilities and grid operators on the front line of decarbonization efforts. Governments must ratchet up their ambitions and adopt policies to support demand creation alongside green hydrogen production. They must also adapt their regulations to remove barriers to hydrogen adoption for all sectors of the economy.

How Green Hydrogen Holds the Key to Global Decarbonization

The technology to produce green hydrogen is readily available, and the cost of renewable energy enabling its operation continues to fall. But significant barriers, including the current investment and maintenance costs, still exist (see Figure 2). Targeted policies are needed to lower these costs.

Existing infrastructure assets can promote hydrogen demand growth, further reducing the barriers to government investment in hydrogen infrastructure (electrolyzers, compression, storage and transport assets). Initiatives such as hydrogen valleys, which use existing assets, are already proving to be an effective catalyst for investment in green hydrogen production and the development of hydrogen applications, increasing the scale of adoption and lowering costs.

In accounting for the expected cost reductions driven by these investments, ENGIE Impact experts expect that green hydrogen costs will be on a par with gray hydrogen by 2050 or sooner, assuming a carbon tax of $50/ton CO2e. For higher carbon taxes, the cost parity may be achieved even earlier.

The confluence of reduced costs and economies of scale should lead to fruitful cross-sector coupling between the power sector and the hard-to-abate sectors, creating a virtuous circle that triggers economies of scale and further reduces costs, as reflected in Figure 2.

As mentioned above, however, scaling green hydrogen will require a significant deployment of renewable energy. To convert today’s 100-million-ton annual hydrogen supply from gray to green power would require a remarkable 5500 TWh (terawatt hours) of green electricity, which corresponds to an installed renewable capacity of over 2 TW of solar PV and wind capacities. This is substantial, knowing that the total wind and solar PV capacity in 2019 reached only about 1.2 TW and is estimated to reach 3.4 TW by 2030 (based on BNEF data).

While GHG emissions reduction targets are typically set for the long term, stakeholders must start acting to build momentum and lay a foundation for the future hydrogen economy. This process involves not only the power sector but also requires strong partnerships among governments, regulators, utilities and private off-takers.

The following process chart illustrates the connections and alignment of all the stakeholders along the strategy, with clear roles defined for the governments to build their hydrogen roadmap, regulators to adapt the standards and regulations accordingly, utilities from the power and gas sectors to make the infrastructure investments and businesses to kickstart and develop green hydrogen production and demand assets.

Apart from initiatives by individual businesses willing to decarbonize their activities, green hydrogen development starts with drafting a vision describing the ambitions of the region or country regarding green hydrogen. This draft should be established in collaboration with the local business communities, power and gas regulators and utilities to ensure the feasibility of the vision. In parallel, the utilities can already work on improving the flexibility of the power and gas systems, preparing the foundations for the future market penetration of green hydrogen production.

In parallel with the publication of a regional or national roadmap, regular updates of the regulatory framework and utilities’ plans are needed to secure alignment throughout the successful implementation of their green hydrogen roadmap.

Funding for the development of the green hydrogen economy will also undergo a transformation in the coming decades. As shown in Figure 3, the financing tools for hydrogen projects will start with a combination of public investments, fiscal incentives, risk sharing instruments and concessional loans during the hydrogen Technology Readiness phase (2020-2024). This will be followed by a period (Market Penetration phase, 2025-2030) in which new demand for green hydrogen will spur an increase in producers and end-use applications requiring continued fiscal incentives and loans as public investments taper off and market financing mechanisms ramp up. Existing gas and power grids will be repurposed for green hydrogen and a few international trading routes will be established, paving the way for the Market Growth phase (2030 and beyond), where private financing mechanisms mature and private capital funds the path to market maturity.

In the near term (hydrogen technological development phase) and medium-term (market penetration phase), hydrogen projects will be incentivized by:

From 2025 onwards, we expect a market growth phase with the advent of the global green hydrogen market and the progressive integration of the green H2 supply chain, i.e., production, transport, storage and applications. That phase will see the uptake of the following incentives:

The Promise of Green Hydrogen

Significant amounts of renewables—at least double of what is currently produced—will be needed to supply enough energy to generate green hydrogen for hard-to-abate sectors. Governmental initiatives will be essential. Regulators will have to draw up a framework for the power sector, which in turn will have to set up a fully integrated energy system thanks to sector coupling, while businesses will have to buy into the new paradigm, adapting their processes and developing applications to use the green hydrogen that will become available.

It’s a new era for green hydrogen. Integrating it into our energy systems at the scale needed to impact the decarbonization transformation will require the connection of stakeholders across various sectors of the economy. This will demand complex, systemic changes, but future decarbonization depends on it.

The authors would like to thank Benjamin Dupont for his valuable inputs to this article.

Let’s work together to plan your green hydrogen strategy. 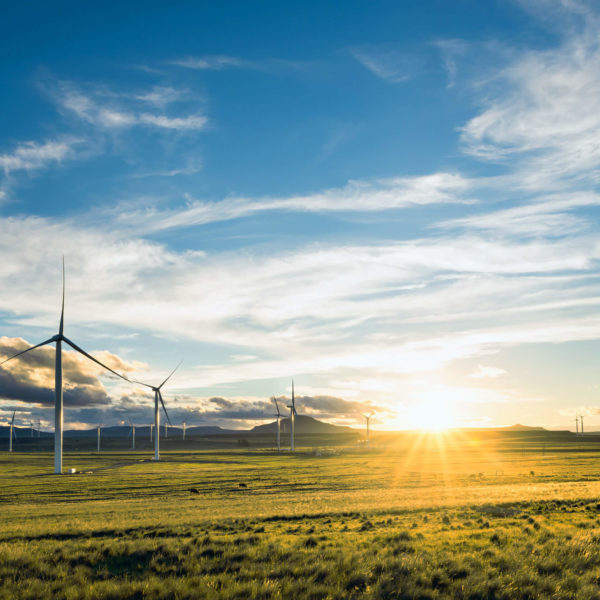 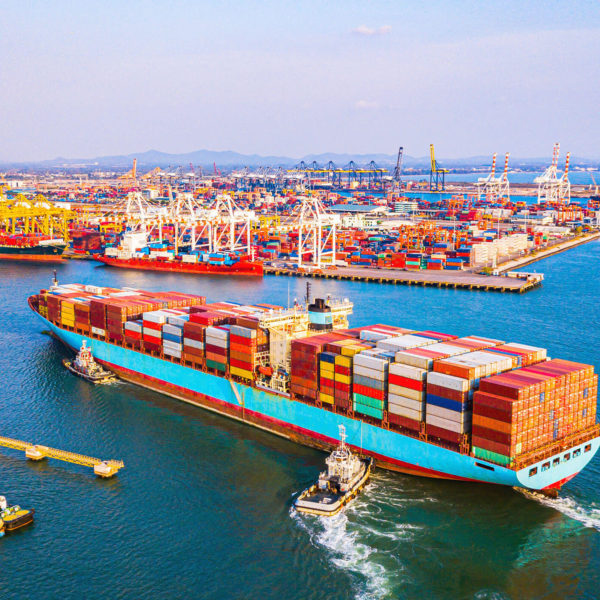 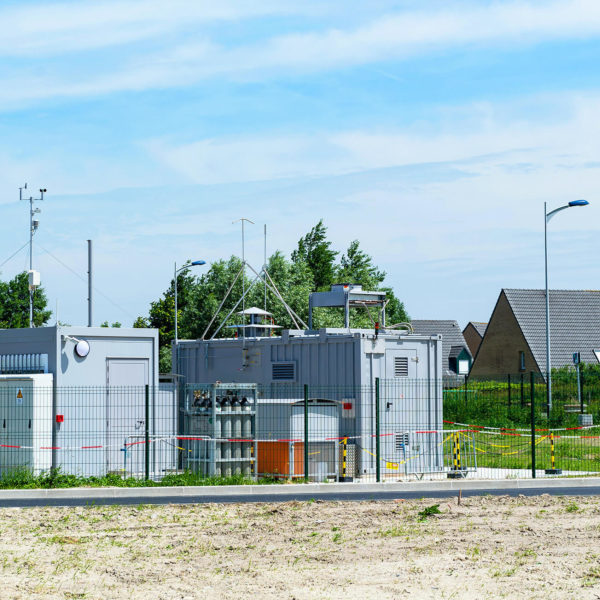 In the city of Dunkirk, ENGIE Lab CRIGEN is trialing the GRHYD project, an innovative approach that uses natural gas and hydrogen networks to create renewable energy solutions.
Read Article