Net Metering: What Is It and How Does it Impact Utility Bill Management

What is Net Metering?

Net metering is a utility billing mechanism that allows customers who generate any amount of their own power to receive credit for the electricity they contribute to the grid that is generated through solar or wind power. Since it doesn’t matter when the power is generated or used, the impact of generated kilowatt hours (kWh) is particularly helpful for solar power generated during the day and wind power generated at night.

How does Net Metering Work?

Net metering has been one of the major drivers in growing small, distributed renewable power generation, especially for homeowners. A homeowner with solar panels mounted on the roof of their home would send power into the grid all day while they are away at work. Then when the homeowner returns and turns on the lights, cooks dinner, or watches TV in the evening, the energy used is offset by the energy generated during the day. As a result, when the homeowner’s energy bill arrives at the end of the month, billable kWh can be close to zero. Sounds like a good deal, right? Electric utility companies might think otherwise.

Utilities in both regulated or deregulated states have very high fixed costs used to cover the expense of building, operating and maintaining a distribution system. They must maintain the polls, wires, meters and all other equipment necessary to reliably provide power to all customers, day or night, in good weather and bad—all while constantly investing in emerging technologies. Larger utility customers usually pay for their share of these fixed costs in their demand charge (dollar per KW)—a function of their peak usage in any 15-, 30- or 60-minute period, depending on the utility. Most residential and smaller customers, however, pay only a small fixed monthly charge with all other utility costs built into their charge per kWh. This means when a customer offsets purchased power with generated kWh to net out at nearly zero kWh billed, that customer is not contributing to the fixed costs required to maintain the system upon which they rely. As more customers take advantage of net metering, fewer fixed costs are paid into the system, resulting in higher rates for non-net metering customers.

With concerns about climate change, and government policies encouraging the growth of renewable energy sources such as solar and wind generation, net metering has been one way of accelerating the development of these resources. Many utilities and state regulatory commissions have, however, recognized the fixed-cost dilemma and capped net metering at a percentage of total system load. Still, some utilities have reached or will soon be reaching their cap while demand for net metering continues to rise. If caps are lifted, more customers will add small generation capability, net meter their usage, and reduce their contribution to fixed utility costs. If the caps remain in place, the growth of small renewable generation will slow, contrary to energy policies being promoted by the federal and many state governments. Either way, there are winners and losers. Is there an alternate solution? The short answer is maybe.

Increasing fixed monthly costs for residential customers and lowering the charge per kWh would allow costs to be recovered regardless of how much power is billed. Unfortunately, this strategy would lead to higher monthly bills for lower-income customers and those using less electricity. Lower kWh costs also undermine a primary incentive for conserving electricity. Meanwhile, those who practice net metering—whether customers or equipment providers—would see less benefit, and the growth of renewables would slow.

Another solution could be requiring all small generators to pay for power or sell power into the grid on an hourly basis. kWh generated by solar during high-cost hours of the day would be paid for at the hourly market price, and kWh purchased during the evening would be paid for at the lower hourly market price associated with off-peak hours. This strategy would support solar power but penalize many small wind projects that supply power to the system during low-cost hours. Wind power providers would obviously object, deterring the future development of small wind projects.

As the customer demand for net metering grows, state legislatures have increasingly joined the conversation around policy and implementation. The variety of net metering systems and policies has created a landscape of competing needs: the promotion of small, distributed renewable generation versus the need to bill customers equitably and support the costs of maintaining distribution systems. Moving forward, policy makers and regulators will have to make hard choices in order to maximize the benefits of net metering and renewable generation while minimizing the negative impact on other customers and utilities.

One trend utilities are adopting is shorter, more focused peak periods to address this issue. CA shifted it's peak hours to later in the evening when solar output declines, similar bills in NC are doing the same. So this tends to level the benefit for wind when compared to solar. 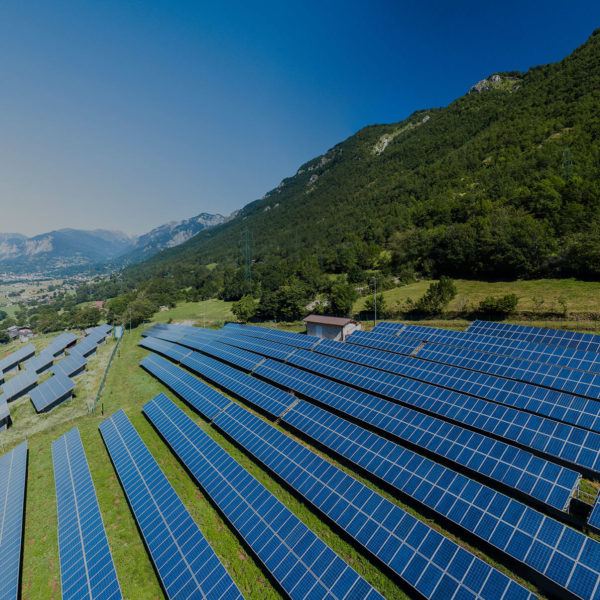 The Rise of Green Tariffs in a Dynamic Renewable Energy Market 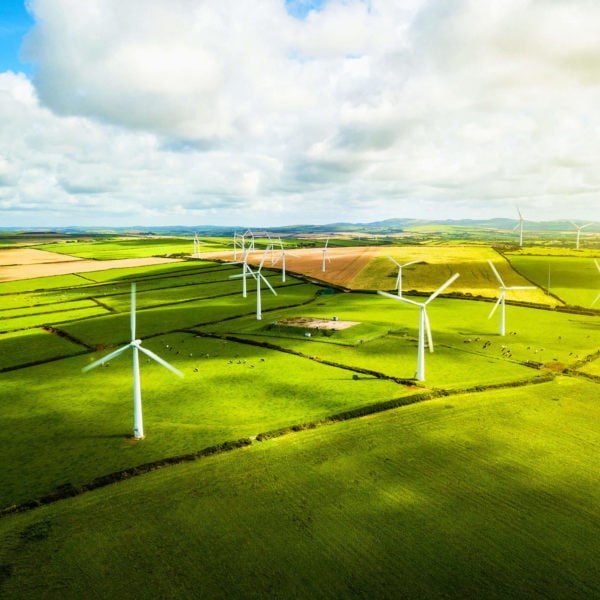 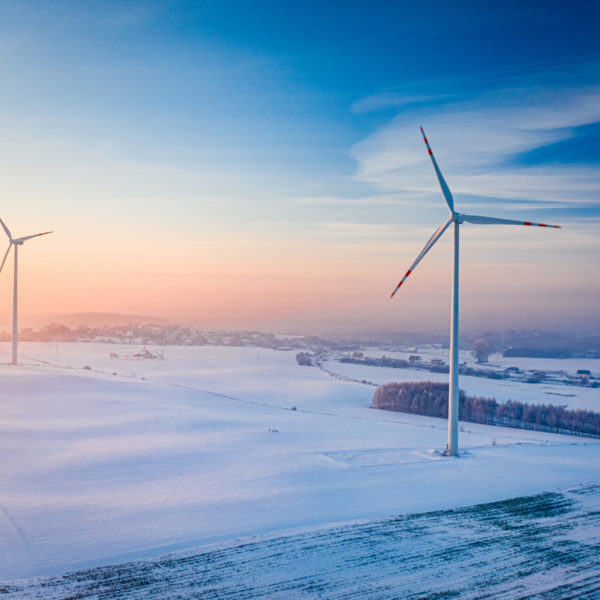 How to Navigate the Winter Energy Supply Crunch

This winter, energy buyers will continue to be challenged by the speed and scale of 2021 prices. Learn how to be prepared for the potential of unbudgeted natural gas and electricity bills.
View Webinar